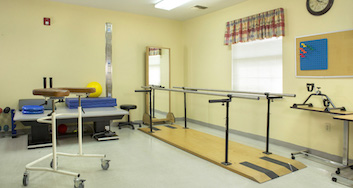 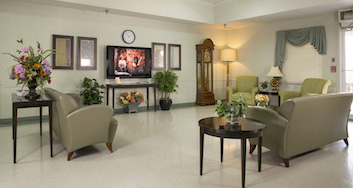 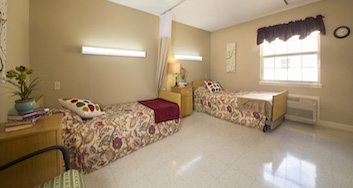 UPDATE:
Over the past months, we have been working diligently to prevent and contain the spread of COVID-19 in our facility. Through the professionalism and compassion of our employees and staff we have made significant strides in our containment efforts. Nonetheless, COVID-19 is pervasive and often shows no symptoms, making the spread difficult to predict or prevent. The health and safety of our residents and staff remains our top priority and we will continue to be aggressive in our prevention and containment efforts. It is our privilege to care for our residents, and we take this responsibility very seriously – now more than ever.

On July 1, 2020, the Arkansas Department of Health issued guidelines regarding the expansion of resident visitation opportunities for long-term care and skilled nursing facilities in Arkansas. If the facility meets stated criteria, limited and scheduled visitation may occur. Visitors are subject to mandatory screening and mask requirements. Because new cases in residents or staff members temporarily suspend options for visitation, we continue to facilitate remote visitation opportunities such as phone and video calls as well as window visits. This situation is extremely fluid, and circumstances change on a day to day basis. Rest assured that the facility is diligently working to admit visitors as soon as conditions permit. Please contact us with questions regarding the facility’s ability to allow visitation at any point in time.

Because our fight against COVID-19 is not over, the facility is not open for routine activities such as facility tours for prospective residents and their loved ones. Please access the virtual tour available on this website, and call the facility to obtain additional information. Thank you for your understanding and support.

Thank you for your interest, and we look forward to seeing you in person in the near future!